International Hacking: Reviewing the Hack of the Decade

We at Interlink Group are always looking to promote best practices when it comes to cybersecurity. From the smallest business to the largest government agencies, cybersecurity must always be at the forefront of the mind. Unfortunately, malicious hacking events will often occur that snap us all back to reality when our minds wander from this crucial topic.

As a collective, we see this in our everyday lives. Target, Experian, and Sony are just a few of the big names that we recognize as having been hacked at one time or another. But what happens when the attack is on an even larger scale? A prime example of this is the recent national hack of the U.S. government. This foreign hacking intrusion has affected both government agencies and corporations alike, forcing us all to recenter our minds on the importance of cybersecurity. If government agencies at the highest level are susceptible to an attack of this scale, corporations must be ready when hackers come knocking at their door. Are you prepared for when that happens? 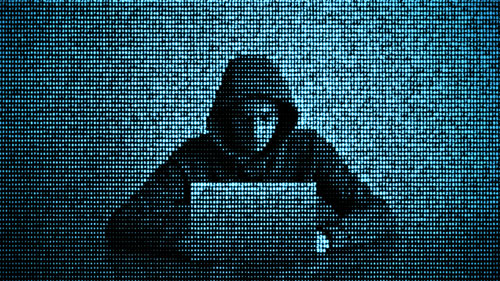 On December 13th, 2020, the Department of Homeland Security (DHS) reached out to multiple U.S. government agencies. The reason for this sudden outreach was related to an attack that had occurred. The DHS warned other U.S. agencies that there was an “unacceptable risk” to their networks that had been going on since mid-2020. This news came less than a week after Fire-Eye, one of the top cybersecurity firms in the nation, reported that their systems had been breached. They found that during this breach, their security tools been stolen.

Government agencies and large corporations alike often focus on cybersecurity more than your average business. Their systems carry large amounts of sensitive data that can be misused by malicious actors, so they must prioritize their internal networks’ security. So, how does an attack of this scale occur? According to journalists Eric Tucker, Frank Bajack, and Matt O’Brien of the Associated Press:

“The apparent conduit for the Treasury and Commerce Department hacks — and the FireEye compromise — is a hugely popular piece of server software called SolarWinds. It is used by hundreds of thousands of organizations globally, including most Fortune 500 companies and multiple U.S. federal agencies that will now be scrambling to patch up their networks.”

The DHS instructed agencies to power down and remove any devices that had SolarWinds technology running on them. This drastic step was taken to prevent the further spread of any malware being used by hackers to gain access and steal data.

What We Can Learn 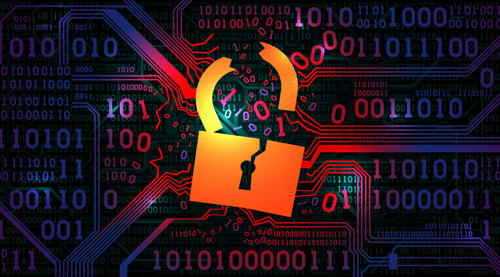 This massive hack on the United States is still developing as this article is being written. There are still many holes in the story, such as how these attacks could go unnoticed for such a long period. This has confused both the cybersecurity sector and the public. What is there to learn from breaches of this scale if we do not have the exact details on how it occurred?

What can be taken away from this is the importance of vigilance when it comes to corporate networks. Government agencies are used to monitor their networks and data, even when it may not succeed as in this situation. This same form of vigilance must be taken by both large and small corporations alike. The amount of data flowing through an organization, from employee social security numbers to client data, is often more considerable than perceived. A hack could mean a cleanup process that could last months. It could also mean a loss of trust with customers. With proper vigilance, hacks can be caught much faster than if they are just handled when they pop up.

Malicious actors on the internet are everywhere. It is often difficult for the public and business owners alike to perceive this massive threat, though. Since they are physical threats, their danger is often relegated to the corner. This makes the hacker that much more dangerous. The attack on the United States government acts as a reminder and brings the online threat that we face to the forefront of our minds. Business across the nation need to do is use this folly as a learning lesson. This kind of attack can happen to anyone, and corporations have a target on their back due to their trove of user data. Because of this, use this time after this terrible attack to assess your cybersecurity. Do you have the proper tools in place to defend against an attack? What do you do if an attack does occur? Interlink Group can help you sort through these questions to help bring peace of mind in this highly turbulent technological security time. 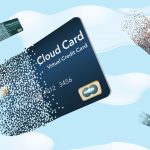 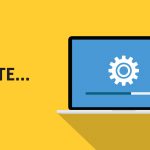 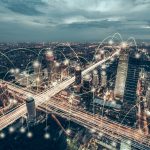 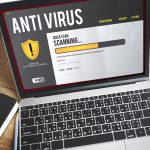 Protecting Your Business: Antivirus and Why it Works0 Total Shares 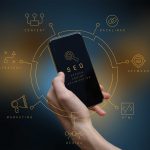 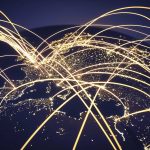 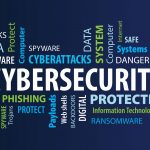 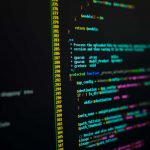 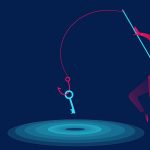 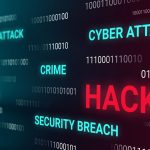 International Hacking: Reviewing the Hack of the Decade0 Total Shares